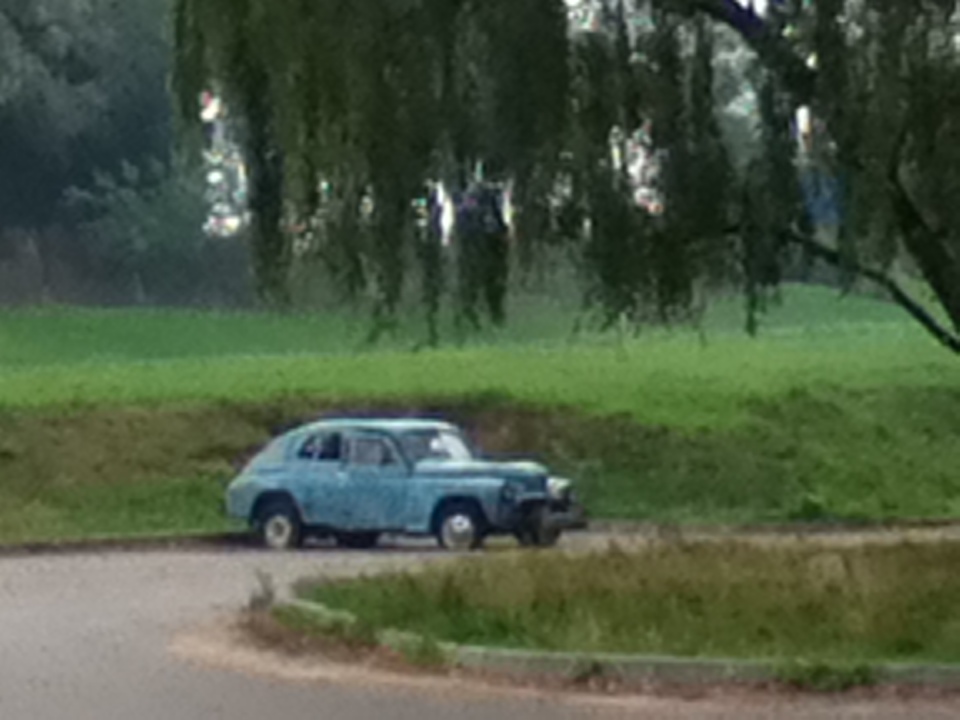 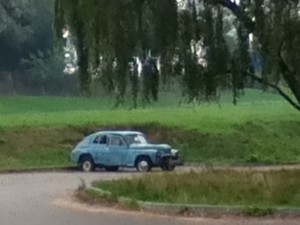 Belarus was never on the list of places to go, but I have relatives here that I hadn’t seen in a long time, I had to go back to Kiev which isn’t too far, my grandmother from Israel is visiting her sister here and finally it was in between Moscow and Kiev and I made a plan with my cousin Daniil and Vitya, for us all to go to Minsk for a few days.
I arrived in Kiev on the 22nd and went to the Indian Embassy thinking I’d pick up my visa and head straight to the Belorussian embassy to get a visa there. It turned out not so easy and I ended up having to come pick up my passport at the end of the day when Belorussian Embassy was already closed. Next day was independence day and even though no one at the Belorussian Embassy didn’t pick up the phone and the hostel receptionist emphatically tried to convince me that the embassy would be closed, I walked in a relaxed manner the half hour through the semi cheerful crowds of Ukranians wearing national garb and carrying flags arriving at the embassy ten minutes before closing time. Lucky for me, as if by act of god, I filled out the paper work, had just the right amount of cash in dollars and then was able to run out and use WiFi and Skype on my ipod touch at a cafe to get the details from my aunt for where I would be staying. I then walked to the train station and bought my ticket for the next day as I still had much to do in Kiev and was not ready to leave that night.

All this because Belarus holds a certain special place for my family. It makes a quarter of my identity being a place where my grandmother was born and so that must have pulled me here. It was part of the Pale where Jews were decreed to live by Katherine the great. Before Russian occupation it was part of Lithuania where Jews enjoyed autonomy they did not enjoy in most other places in Europe. Here by 1941, 40-60% of towns were Jewish and Jews comprised about 13% of the local population. My great grandmother along with most of the family members were killed here by Germans and Belorussian contributors to the final solutions. Unlike in western Europe where civilized people had to be tricked, no special care was taken to hide the mass killings. Here Jews were put into barns or shot in the woods that are still seen not far from any city. This is land created people like Marc Chagall and Chaim Weizman and Menachem Begin.
As I walked with my aunt who I hadn’t seen in over twenty years towards the little cinder block house on a small country road bordered by country houses of wood she talked about how there are places of mass burials all around us, all around the capital. We walked and she told me of the huge schools and populations of Jews that used to live here. As I looked on the white fields and green forests blanketed by grey clouds, I realized that this place where dogs and geese freely roam the streets three kilometers outside the city, will be a special place even if most of the citizens of mosaic faith are long gone. 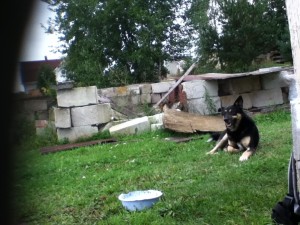