The Traditionalists Who Are In Touch With The Times 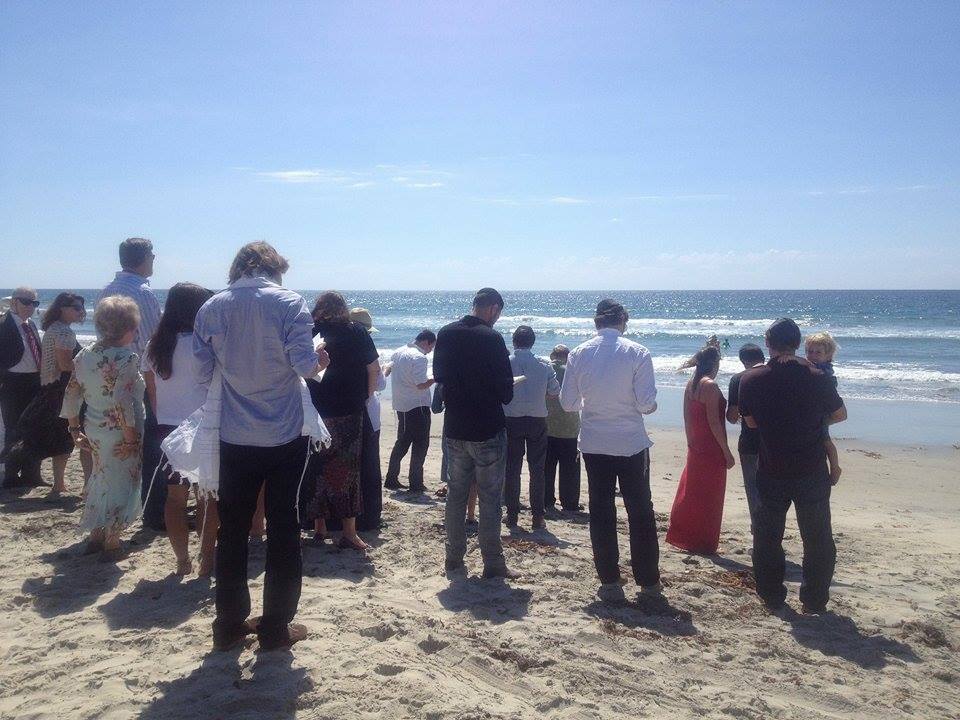 Normally, most people don’t think of Hassidic Jews as those who are in touch with the time. After all, they keep women separate, they don’t use phones on Shabbat and they generally don’t even think that the earth is older than 6,000 years (5776 to be exact).

However, you go to their website, to their Facebook, their twitter, their email newsletters and even the Chabad itself and you will see young Rabbis who know how to use tech, who know how to talk to young people and who know that the world today is open to everyone and excludes no one.

I realized this when I was at the Chabad this Rosh Hashanah. I hadn’t been to a service on Rosh Hashanah in two years because frankly, every since I started this project, I haven’t been exactly swimming in money (although I am rich in experiences but they don’t accept that at the synagogues, just check or credit.) But I woke up, and realized that Yossi of Pacific Beach Chabad is only ten minutes away. I checked his site and sure enough: free and no RSVP. No tickets?  How great I thought.  I made my way to the Chabad where Yossi gave a sermon on doing that which you were meant for, not just what makes you money. During the service I was invited to carry the Torah and then went out onto the sandy beach for Tashlich and back inside for a meal.

It was then that I realized how in touch with the modern life Chabad is. They raise money, which means it is voluntary and based on need and desire to contribute. Some give 10k and some $10. In the end it is about being a community and contributing however you can, reminiscent of my crowdfunder, NPR and many other websites that fund themselves this way. They have a great website where everything is always updated and makes sense. They never turn away anyone and never ask you if you are Jewish or what kind of Jew are you. In fact, the SDSU Rabbi Chalom saw a few kids walking by the synagogue and invited them in.

Now I have felt perfectly fine in all synagogues and I know that a synagogue isn’t cheap, after all, that’s why Yossi’s Chabad is at an office building between a gym and a restaurant. He doesn’t have a staff and Bar Mizvah and summer camp aren’t included. But he does serve a certain type of person, a tech addicted but money short individual like me. Who doesn’t have time for synagogue every day, but every once in a while, I’ll come out and every once in a while, I’ll donate.

So although they don’t shake hands with women, grow beards and observe the Shabbat, I tend to see that generally they don’t judge, they don’t criticize, they just show you a way and let you decide.

It’s too bad Chabad wasn’t there around during the time of Jesus, maybe things would be different. Or maybe it was all planned this way, after all, if there wasn’t Jesus, there would be no Christianity, or Islam, or Christmas. And without Christmas, no one would give presents for Hanukkah and without presents for Hanukkah, who would buy my book? ;)