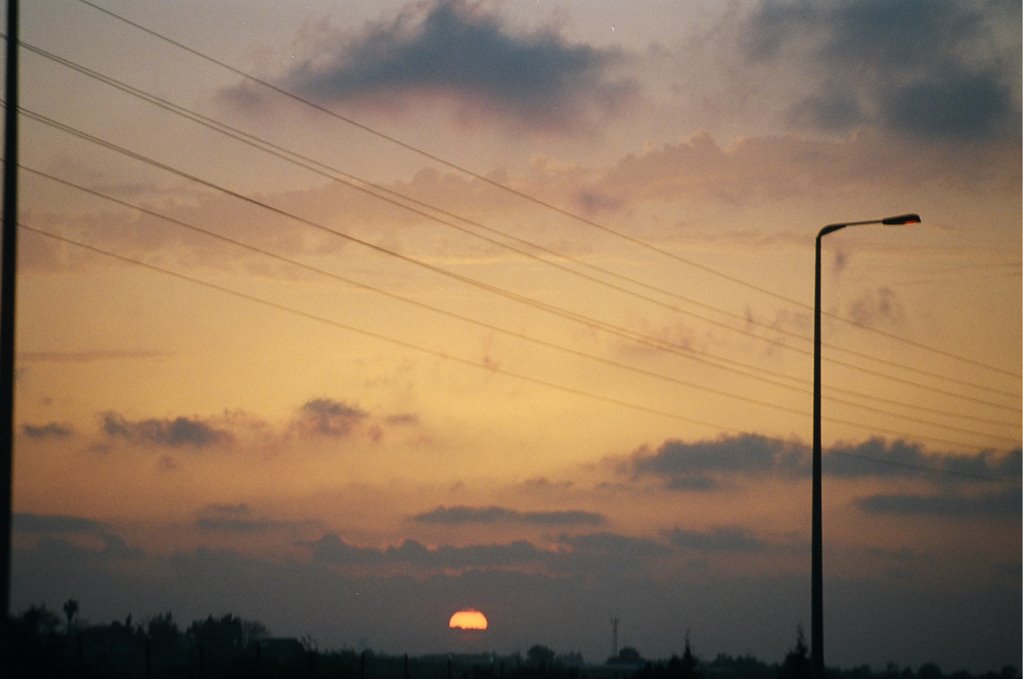 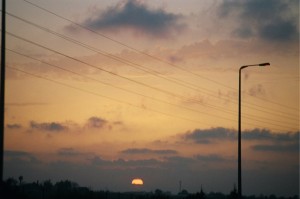 There is an old joke about how Moses found Israel. As he walked the desert he kept smelling something foul, thinking that it wasn’t land of milk and honey he kept walking and leading the Jews of Egypt. Finally, after forty years, he found a place that didn’t smell: and that is how Israel stands in the only place in middle east that has no oil.

Ironically, that is how Israel escaped the fate that most oil rich countries found themselves in, the over dependence on oil. Israel instead developed its rich human capital and became one of the greatest countries on earth. Recently however, Israel found gas reserves off its coast and the curse of fossil fuels is already there. A fight with Lebanon over claims and a destruction of the close knit society that Israel used to be. It used to be that we were all Jews, we were all in this together and today that is not the case.

I remember when I sat next to a real estate executive on a flight who regularly traveled back and forth from Israel to New York to work in New York and live in Israel. He told me how when he was young, he got on the next plane to Israel to fight in the war of ’67 and so did his friends and how today when war begins people flee instead. He told me how today, the rich Jews are getting richer and feel nothing for the poor Jews. We are no longer all in it together. 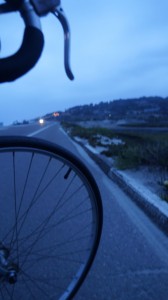 Before I left, I rented out my house, put my things in storage and rented out my car. I traveled to 25 countries to learn about the world and its Jews. I came back without a house, without a car. I have been riding my bike and public transportation while writing about Jews to do my part to save Israel from itself. Unintentionally, I began to do my part to save the world itself. As a result of seeing our tribes around the world, I saw the world and I see humanity and nature that is worth saving. It seemed as an accident that I partnered with Nika water, that I had my last Shabbat with the Churchs’ before heading out to Mexico but it doesn’t seem so strange anymore.

It is impossible to have Israel if the world suffers fate of global warming as political and environmental instability will surely impact Israel as well. And the source of this instability lies in the fact that in society just like Israel, there are a few people that are making disproportionately a lot from the society without giving back, they are users and abusers. We are all held hostage to our wants and some taking advantage of these wants. We can do better and I hope we all do better. Only by understanding what we have to loose, only by being grateful for what we have will we begin to make changes to change the course before we loose the civilization we worked so hard to create, in Israel and abroad. Because in the end, we will all pay the ultimate price for our apathy, lethargy and refusal to do what we must instead of what feels good.