A Jew of Mexico City 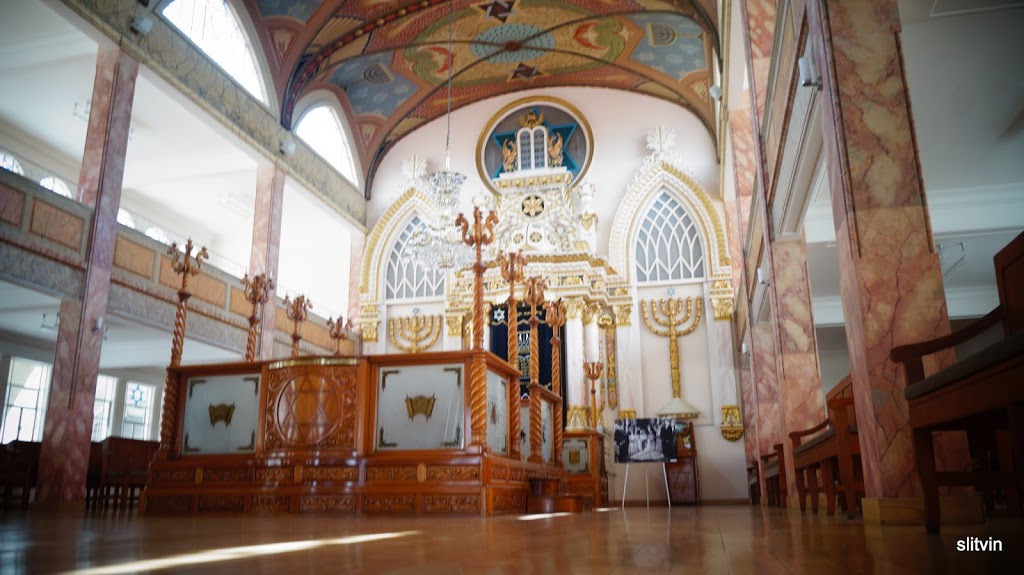 Mexico City lies in a valley high in the mountains. When Teotehaucanans built their pyramids, Aztecs had not yet become a force and by the time Aztecs invaded, the city already laid in ruins.

Converso Jews came with first explorers and conquerors and eventually intermarried as did most of the Moranos. This loss of culture through dilution, is partially the reason for adherence of the current Jews of Mexico to not intermarrying. The other is the immigration from Nazi occupied Europe and muslim Syria. The Jews of Mexico stick to their own and to the ancient customs as if to defy all who tried to extinguish the flame of a people in a continent known for extinguished cultures.

Today there are about forty synagogues in the city. The Ashkenazy post war synagogues follow the East European tradition of being hidden from view whereas the Syrian are clearly evident like the Magen David synagogue with ten meter (30ft) star of David made of stone and elevated by stone pillars. And yet, it is the Syrians who are closed and Ashkenazi who are more open.