A night in a Vienna Yeshiva 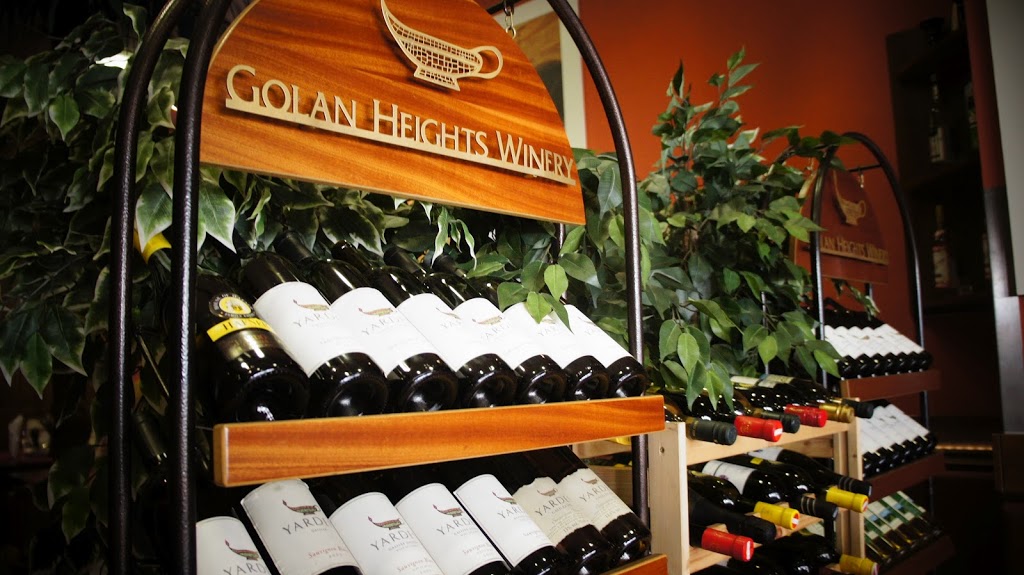