A Ullyssic Journey and a Chance Encounter 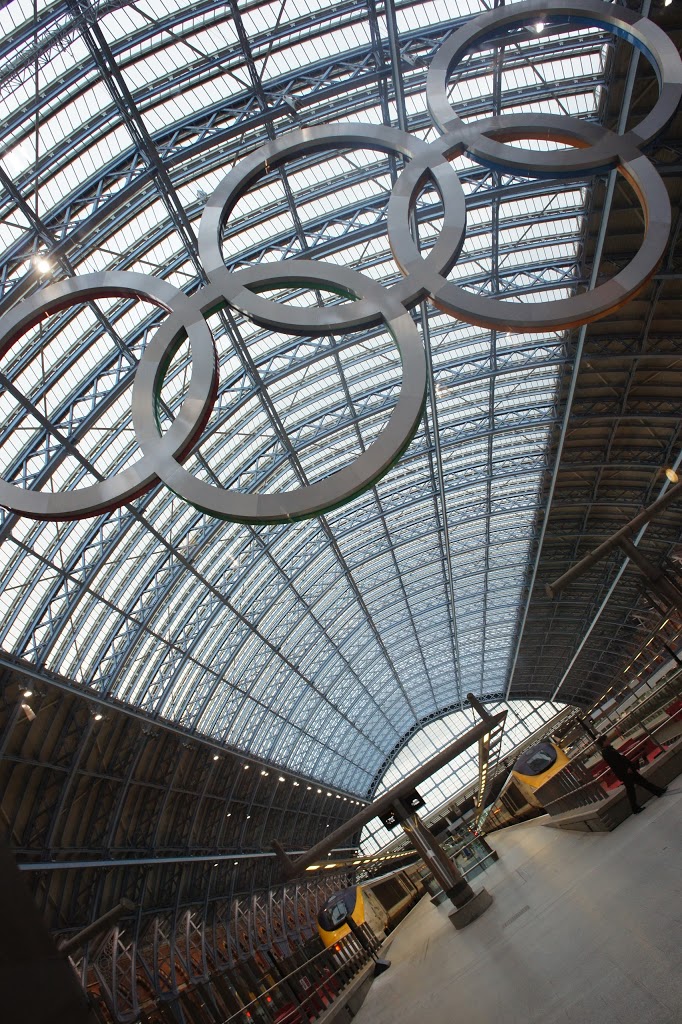 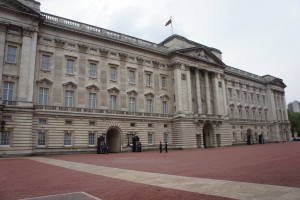 I woke up in my clothes with gum on my pants. The bathrooms were dirty and I was running out of clean clothes. There was no breakfast because according to the staff “If you’re not fast-you’re last.” I grabbed my backpack with my laptop and took off for London. It was two stops away on the rail and I listened to a young girl talk to an old Indian about religion. She was atheist he was deist. He knew religion well, and his soft spoken, kind tone soon if not convinced her then at least put doubt in her lack of belief in religion. I myself have been slowly seeing use in religion over the past year or so. Seeing lack of God as a placement of self as God and therefore a creation of self cult that I have seen in our culture as opposed to religion where placement is on others as a means of creating a cohesive society that allows humanity of attaining enlightenment. As I let others off the train, I saw them walk off, he hugged her and kissed her on a cheek affectionately. I may have followed but the spark was not there. Instead I got back on the train and made my way for Cannery Wharf.
Cannery Wharf is not far from St. Paul’s cathedral which is free for those who want to pray but $30 for those who just want to see the famous dome. It is near the Tate museum full of abstract art and some contemporary classics like Picasso and Calder. Picasso as it comes out had good friends who perished in the Holocaust.
My goal was not sight seeing, although distractions and desire to see something new comes over me often in London. I ought to warn you first before you are disappointed as I was that temple bar is not a bar.
I walked down the mall towards Buckingham palace and through Hyde park and through rich Westminster past limousines, princesses and their guards. I began by this point to look for a pub and making a wrong turn ended up on a semi-residential street when a stocky man with a beard of medium hight in a suit and kipa walked briskly in perpendicular fashion to me.
“Excuse me, I am looking for Chabad.”
He looked at me in the eyes, trying to see my motives.
“Why?”
“I’m doing a photo-project about Hebrews.”
“I can’t talk to you right now or I would, but call me” He handed me a card and walked off. The cards said: Rabbi Mendy Vogel, Center for Jewish Life
I turned toward him as he walked away and saw him turn towards me mid-walk and point to the sky.
“This was no accident!”

I walked south into Knightsbridge and finished my evening over a pint watching Spain beat Ireland in Eurocup. After the match (Spain won), I grabbed my things and made my way for Plastic People: following a recommendation for a place with good music on a Thursday night. There I listened to music, drank strong, imported from Nigeria Guiness and talked to Dr. James about how he punched a Rabi, Llywelyn about Jewish areas and finally crashed on the a couch after a long talk about society and politics at Ed’s Hackney apartment.
London is looking better

Here is a story by Dr. James about having to punch a Rabbi to save him.