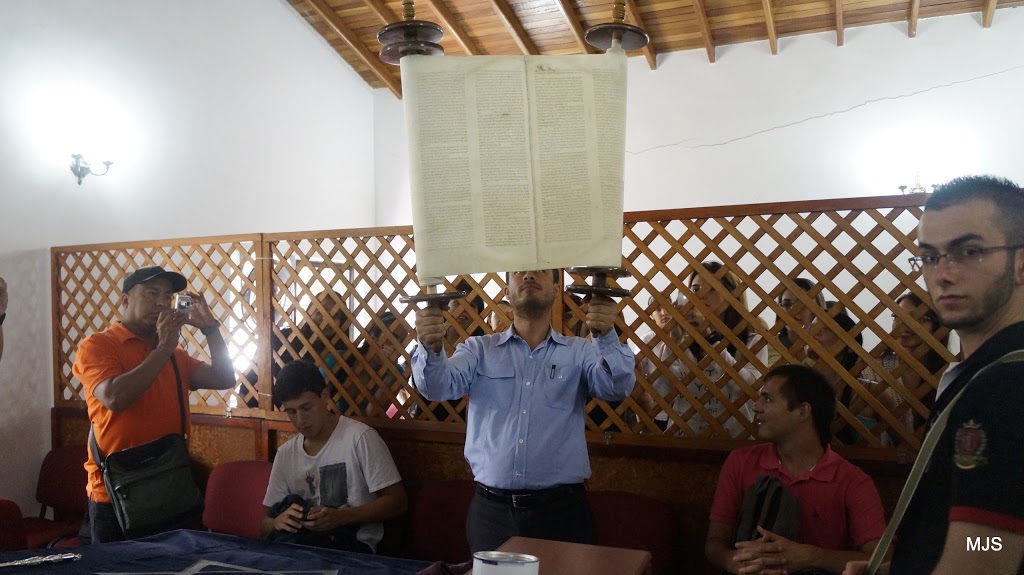 I could say that Colombia is the epitome of Zen Buddhism. It is a country ravaged by US drug war and US war on Communism, scavenged by imperialism and Spanish Colonialism and even shredded by domestic terrorism and in spite of it all, its people have come through with calm, tranquility and happiness.

Send us stories and to find out more see:
http://kantorer.com/
and cjantioquia.org