“Death to the Jews” 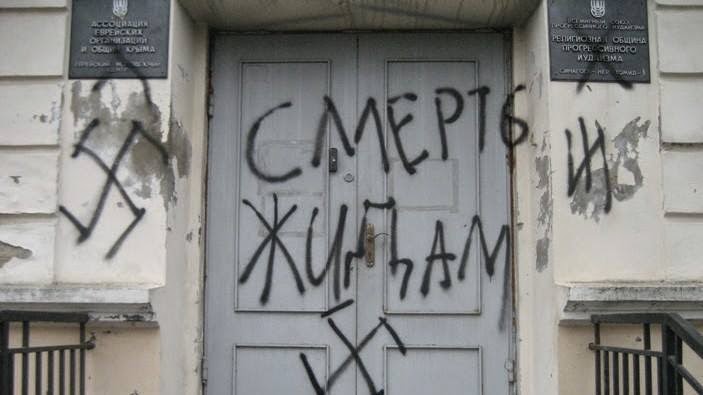 This sign made me wonder if someone could please explain to me why a whole lot of people I have never met want me dead? What is it in my blood that came from my parents and their parents parents makes them hate so much that not me nor anyone related to me should be allowed to live? We want murderers to die, but I have not killed anyone, I’m not connected to anyone that killed anyone they know. So why do they want me dead? Six million Jews died and that was not enough. Will my death make them happy? Is my life somehow making theirs unbearable just by the very act of living? If you can explain this to me, if you have ever hated someone that you have never met so much that you want them dead, if you could make it easier for me to comprehend, I’d be most appreciative.