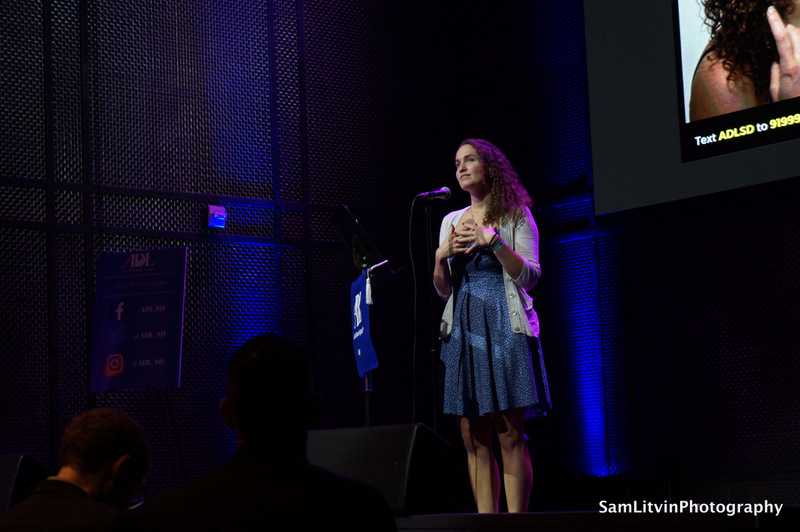 The setting was Anti-Defmiation League (ADL) Education Conference about Homophobia and on-campus bullying. An unlikely place for Megan as since young age, she had protested Jews and Homosexuals while ADL was founded to combat anti-Semitism and now fights all forms of hate.  The children in front of her were straight, gay, lesbian, transgender and every color and ethnicity one can imagine. Here in front of them was a bully, someone who used words to cut down people at their core, something they all experienced at some point. At some point, perhaps yesterday at school, someone called them a hateful slur, made their sexuality or ethnicity their entire their identity. Something that as a straight man, I would not experience if I were not born Jewish.

I spent the day as a fly on the wall as children poured their hearts out in workshops with ADL counselors and peers. As a talkative type, working as a photographer offers me a chance to do something I rarely do: shut up and listen. As I hopped from room to room, I dropped in on conversations these middle school and high school kids. They described cutting themselves, suicides of friends, incessant bullying, racism and xenophobia. Some clearly affected by the harassment, while others came for more idealistic reasons, never having been as affected and thus found difficulty in relating to Islamophobia or other injustices. At one point, all students read from strips of paper things overheard in schools said to kids by other students or teachers and even school administrators. Ugly, horrible phrases came forth as children looked down on strips of paper and repeated hurtful and ignorant words, not all dissimilar from those uttered by the pastor on the screen a few hours ago. Some kids felt as if the phrases were lifted from their own lives while others, numb to the words yet still affected, found it difficult to understand the hatred that would drive someone to say such things to another human being. 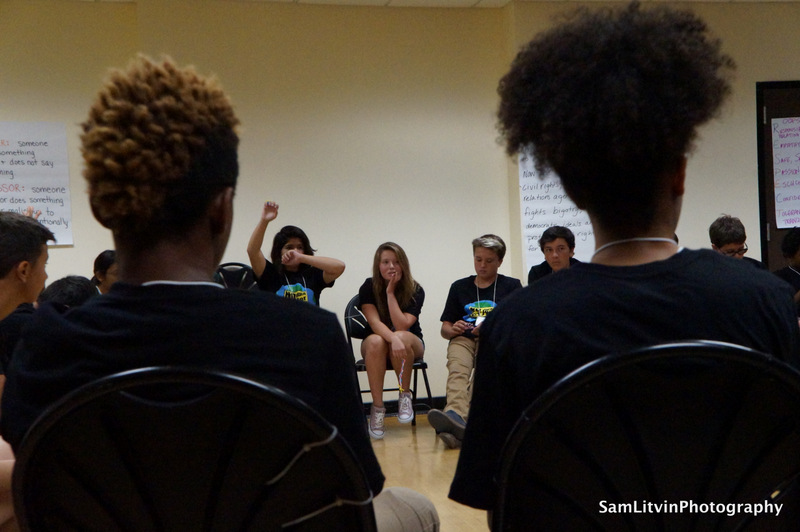 Later in the evening, I attended another event by ADL, Turning Points. At this gala, ADL brings other individuals who were at one point connected to the ideology of hate, and speak about their transformation. Megan would be the key-note speaker at this event and introducing her was Terese Farmen. Terese was previously the editor of Gay San Diego publication and now works with ADL. Her words were profound: “The people who said sticks and stones will break my bones but words will never hurt me, never realized that it is words that precede physical harm and give rise to the sticks and stones.”

The two events had profound effect on me. At one, I realized the burden the gay and transgender children bear as I realized that I felt my sexuality at an early age of 8 and that means the kids know theirs at that young age.  This means the necessity to hide a part of their identity begins early and for many lasts for decades. Secondly, I realized just how important it is that we are ever vigilant against hatred in words, how speech begets action and therefore, to stop action we must keep an eye on speech.

Megan Phelps was a college educated individual as was her entire family who were doctors and lawyers. This means that one can be educated and angry and bitter and ignorant. She described how her transformation was not due to hatred. Megan became more convinced of her cause through the heated response that her words and protest created. Her transformation occurred in an unlikely place, on social media during attempts to harass a Jewish man on-line. One of her targets, David Applebaum, resisted the urge to belittle her. He saw in her an intelligent individual, who came to him out of compassion and concern. He returned the compassion, he showed true interest in her as a human being and a desire to understand her, her beliefs and her church. It was this that allowed him to pierce her armor with questions which she had never been allowed to ask. Megan said at one point: “I was always allowed to ask questions to clarify, but never to question our beliefs.” Once the crack in the wall was made, the flood of questions flowed and it made it impossible for her to close it. She had to leave the hate-filled mind-prison that was the church, resembling closely any cult of hateful ideology that requires people to have one mode of thought.

Her words made me realize the commonality of this angry thought. Their fear that people will go to hell is not dissimilar from our fears of loosing our stance in the world militarily and financially. Our fears lead us to go to war ordering eighteen year olds to shoot at strangers across the ocean. Our fears lead us to embrace people who show misogyny and xenophobia and to forsake our value that speak of love and call all Muslims evil. Our fears make us drop bombs that galvanize a beliefs against us in the radicals, as we kill their children they can point to the fact that they are right.  As they see our evil, it leads them to become more evil, not less. The way Megan was saved from the confines of the church is how we must save the billion Muslims, the billions of human beings who fear terrorism and commit terrorism to stop it. I had a realization there can be no war on anything as war implies anger, hatred, evil and violence. We must fight the misguided speech and words that are in use by our leaders as much as we fight those stated by our enemies. Megan’s story was another affirmation that Ghandi, Muhammad Ali, Martin Luther King and Pope Francis were right by walking the road of peace and that they were always right. In order to bring better times, we must use the power of compassion and love to end hatred and violence.

As I think of the men of modern age peace, I think of men of old times. Hillel who said the wisdom of Talmud is inside the Golden Rule. An even older Jewish sage who lived in an age of eye for an eye, said something impossible to say in those days and today: turn the other cheek. Love thy neighbor, not just respect him. Jesus or Jeshua may have been killed for those words, but him turning the other cheek was what took Judaism and Jewish culture and spread it across the world in the form of Christianity, creating one idea, one common form of values that most of the world shares today.

Thus, as the year 5777 arrives, let’s make it one of love, compassion and understanding. From all the lessons of human history, it is one that we tend to forget, but reminders are everywhere, while good defense is a way to end hostility, love is the only effective way to peace. 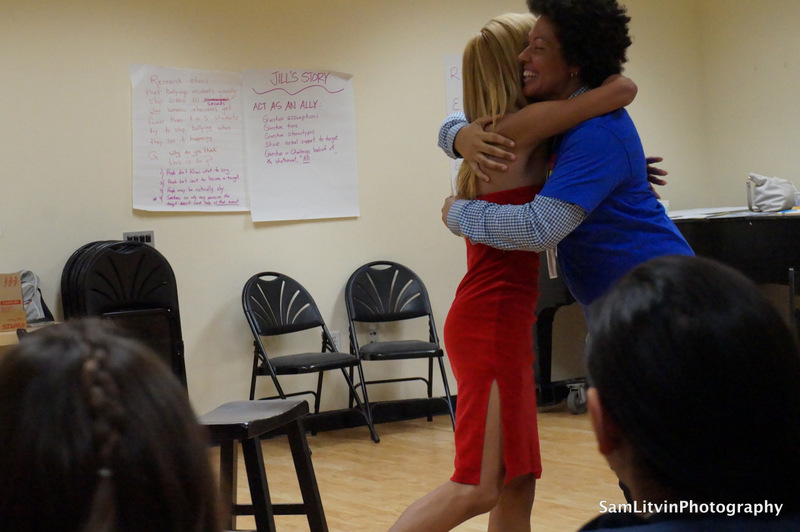