Muslims of Our Jewish Story

I’m going to do something to educate people on fear and hatred. I’m going to highlight someone Muslim who helped me along in my Jewish Story. I know that it won’t matter to those who hate blindly. To those people exceptions prove the rule but to me, I’ve yet to see the rule. Quiet the opposite, given my experience with the Muslim faith and no negative experiences in real life, I want to show why I feel that it is the rule that people are good and while yes there is bad, there is bad in our culture and all cultures. That was the goal of the project and is as important as ever. 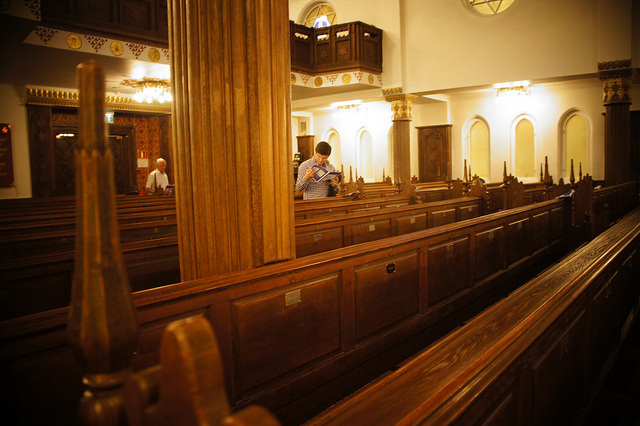 This is a picture of Aslan. Aslan and I met at UCSD wrestling club. He is a Chechen from Russia who had to flea the war against Muslims by Russia. He settled in Norway and studied in San Diego. When I came to Norway, he housed me, he fed me and I didn’t pay for a thing. He didn’t just have me stay with him, he made sure to take me everywhere; including Jewish museums and synagogues. He was fine with it, and did not find it offensive to be inside a synagogue. He spoke to me about his faith and learned about my faith and saw the similarity in the two. We saw the Muslim protests of Israel and we talked about situation of Israel. We discussed the anger of Norway at Israel and Jews and the stereotypes there towards Jews and Muslims. I value my friendship and experience and he is no different from me and I am offended by people who if they didn’t meet him, would blindly call him a terrorist.

The problem with blind labels is you end up labeling all people as sub-human, there’s no way to get to know all people and it is intellectual laziness to ignore real reasons for problems and to just try to get rid of bad people. This leads to resentment, dehumanization, violence and far more problems than solutions. Let’s not be lazy, let’s look at the problems in specific people and not label all people as evil, no matter what their religion or ethnicity happens to be. 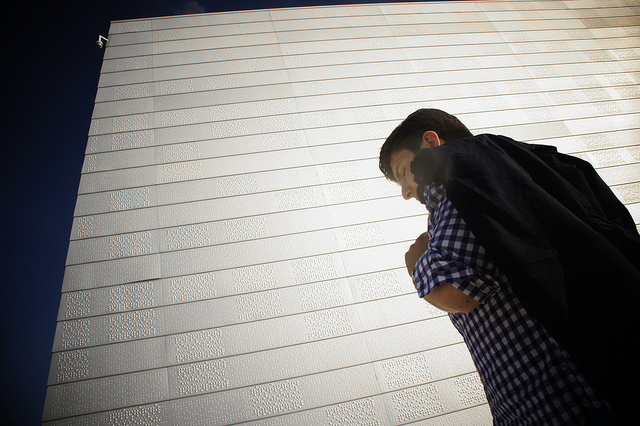