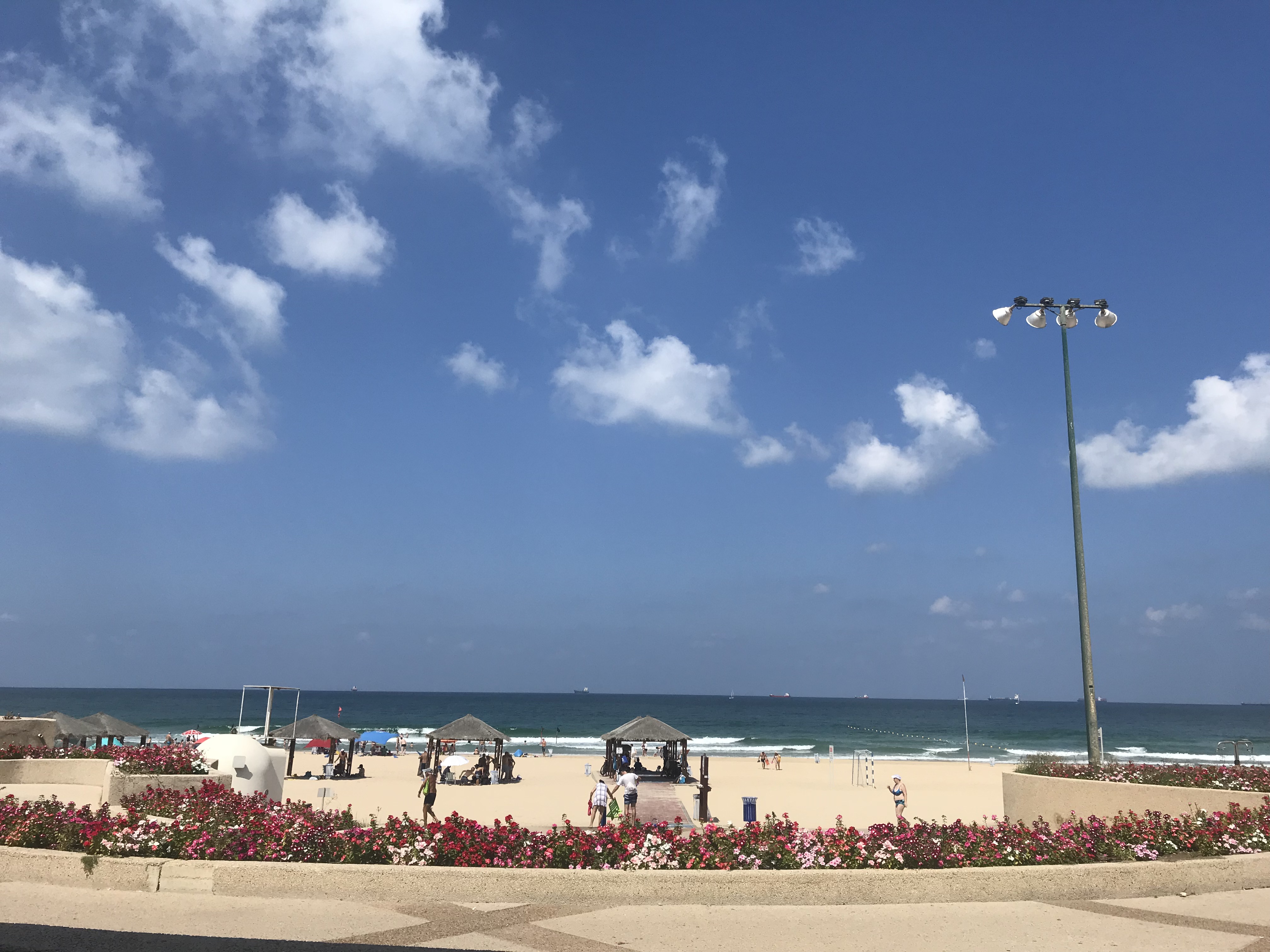 In the year 5778, I became an Israeli citizen. I get to celebrate Rosh Hashana here. In the United States, I would have gone to a synagogue to connect to God, to connect to my people. In Israel, I drove across the country to be with my family. I rested, contemplated, met with friends. I am among my people, I did not feel a need to go to a synagogue, to see another service I’ve seen before. In the United States, it is these holidays that act to bring us together, to remind us that we are a community with a history, ethnicity and a culture. We use religion to remind us that even if we don’t really believe in it. Here, those who believe go to the synagogue, the Jews who do not, celebrate it as secular Americans celebrate Christmas: together, with family and friends.

On the day of Rosh Hashanah eve, the streets are empty, stores are closed, the buses have many open seats. The parts of Tel-Aviv with young people become sparse as the young people go to see their parents in the suburbs or other cities around the country as young people fly around America to go home and visit their friends and family for Christmas. In the evening you see religious families walking to synagogues, men with a Tallit around them dressed in white with their sons next to them. Often you see the Orthodox men walking with a Torah open in front of their faces, oblivious to their kids as they pray and walk. By evening everything is quiet, only the last stragglers are driving as they do in the US on the way to someone’s house for a Christmas Dinner. The tables are full of food, with apples and honey and nuts. Men tend to the Mangal or the BBQ, cooking chicken or lamb shishkabobs. Women set the table with one-time use plates, the tables are loaded with appetizers and foods from Morocco, Soviet Union, America, Yemen and all places from which Jews came to Israel, representing a fabric of the diversity of our exile. 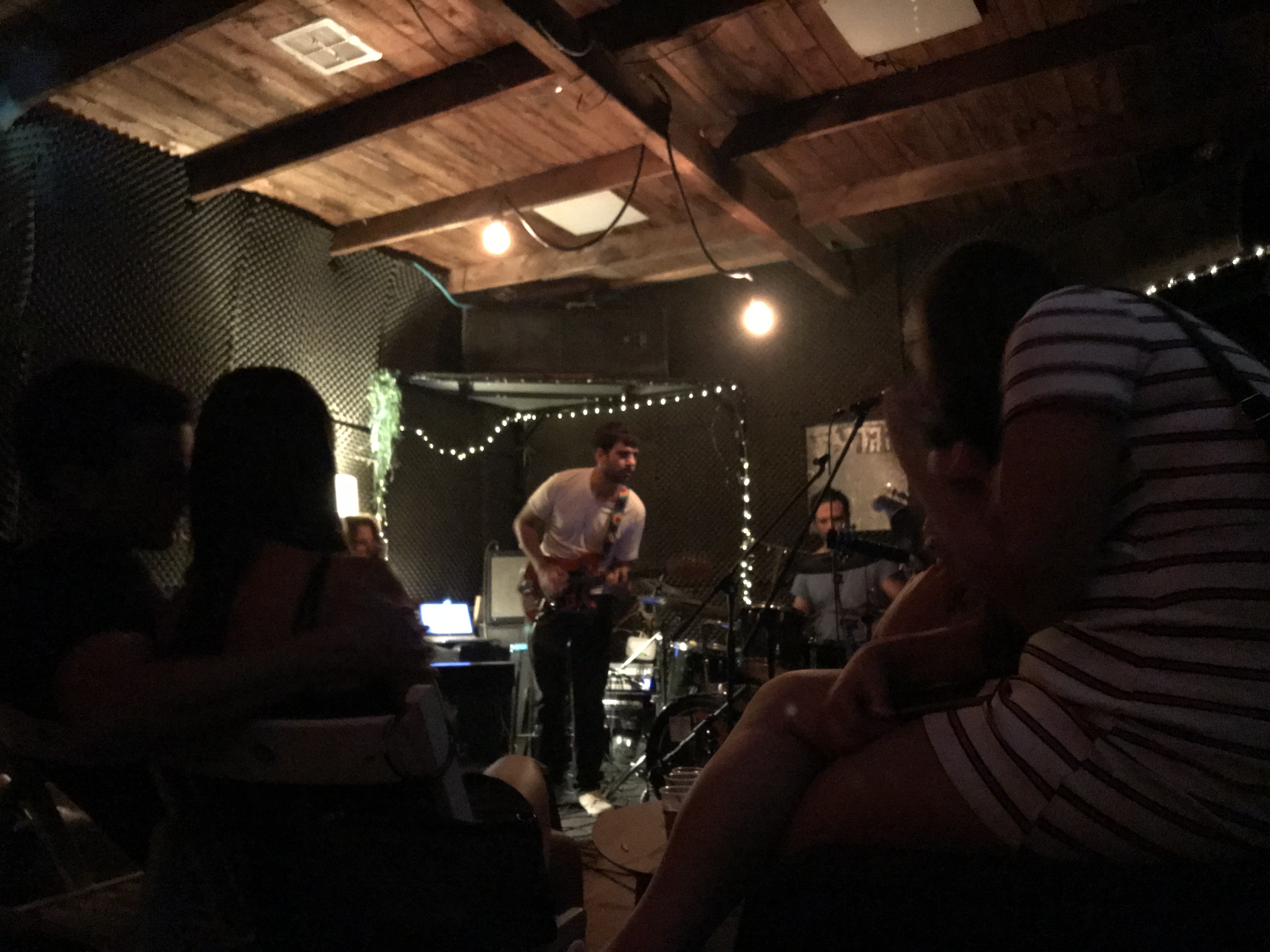 On the morning of Rosh Hashana, again the streets are empty of cars with religious families making their way back to the synagogues. Most stores and businesses are closed, all public transport sits quietly in the parking lots. Some restaurants, usually those owned by the Russian emigres are open along the beaches of Ashdod and Tel Aviv. Russian and secular Israelis enjoy a less crowded beach day. Surfers glide on waves. Paragliders pass through the blue sky with their neon parachutes. Tanker ships sit idly on the azure waters off the coast, awaiting re-opening of the ports. By evening, nightclubs and bars open, young people back from their family dinners go out for drinks, listen to live music in the nightclubs across the city. Tomorrow is another day off, the city will rest meeting the new year, celebrating the end of the summer heat, looking forward to cooler temperatures that will give a reprieve from the daily escape from the sun that Israelis had to undergo for the past five months. This beginning of fall new year makes the passing of the past year less somber, less sad than passing the year in the winter months. We feel less resentment about past year, we feel more gratitude for making it through, for the bounty, we have on the table and we look forward to the better weather, for the new opportunities for the new people that we will become with each day.

Every day is a chance to correct the wrongs, make things better. Every new year is a chance to re-assess what we’ve done well and what we haven’t. Jews who live in diaspora and in Israel, as a community, dislike it when someone from our community is criticized. Old wounds are still fresh and we fear that an attack on one is an attack on all. Because of this, we must be vigilant with our own so that the ones who make bad choices that reflect on all of us, understand that we do not stand for actions that cause harm to others, cause harm to people who are in the same position we once were.

Shana Tova to all who come here and read these posts. May the year be sweet to you and your family and I hope that you make every day a good day in your book of life or at least do your best to make it better than the day before.