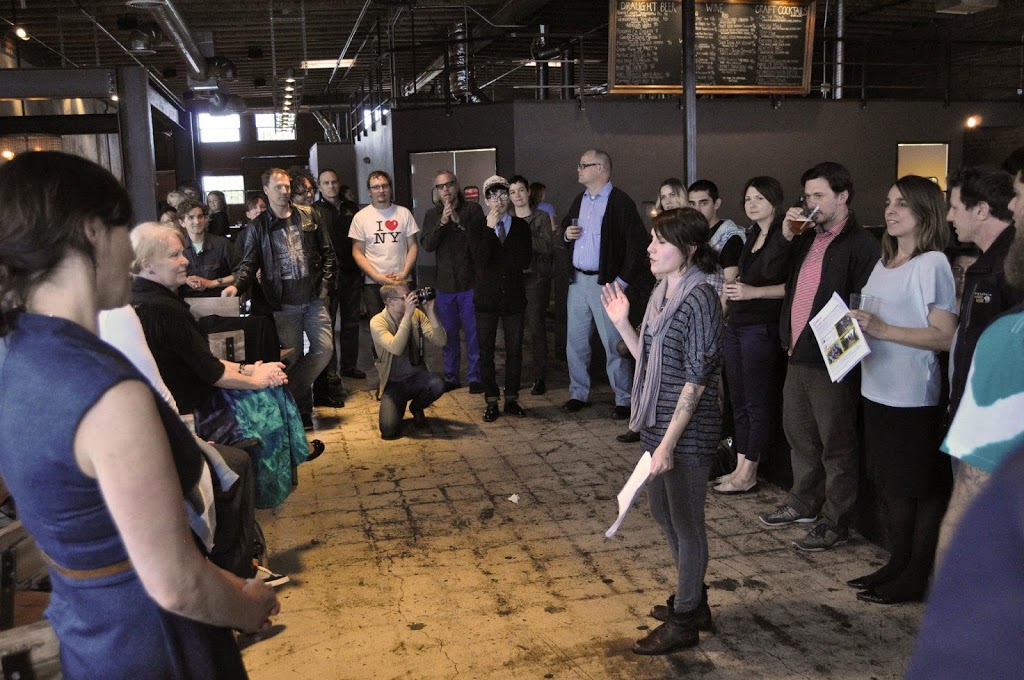 Project Tagline:
Art and Travel Connecting People to History and the World.

Short Project Description:
This will be a six month project to collect and display photography, film and stories about influences of
World culture on Jewish culture and Jewish culture on the culture of the communities they live in and
combine it all in a book and later a documentary.
As I meet people, I’d like to create a space for them on-line to leave their photographs, their blogs, their
videos so the world knows about them and their history.
Journey will begin in San Diego and take me to New York, London, West, East, North and South
Europe, to Morocco, to Ethiopia, to South Africa, India and China, to Australia and Chile, to Brazil and
Venezuela and wherever else the story directs the path.
All events (good, bad, funny and ridiculous as there will be many) will be blogged about for fans to
stay current and entertained.

Project Motivation:
There are influences of Judaism in unexpected places; an old Synagogue in Boston, local
Jewish girls in Rio de Janeiro. In Muskat, Oman being Jewish is normal not dangerous and I found the story of ancient Israel in mosaics and statues in churches across the world.
Jews seemed to soak up the culture of the place they were in to later give back through art, poetry,
music and science and the cultures soaked up the culture of the Jews.
Roman expulsion and strong adherence to beliefs, Judeans and Israelites ended up being one of the
most diverse and spread out cultures in the world. If you pull the thread of their existence, you unravel
the history of the world. Learning about WWII, I wondered how many communities are out there that
are unknown, how many may disappear and how many make the world unique. It seemed like a great
way to explore the unexplored.
It is my hope to make a record of people and culture in a changing world and inspire others to do
similar projects and share their unique traits and similarities with the world. I believe that it is only by
taking away the fog of ignorance can we open the full potential of humanity.

Project Needs:
Project requires programmers, editors, a web site, couches to sleep on and a budget for equipment and unforeseen bribes and expenses.

Thank you for your support.

(Just making sure, to explain that the part about bribes is a joke.) 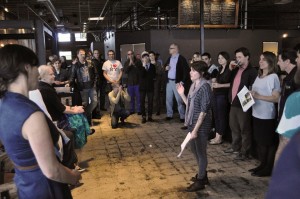