Why MLK Day is a Jewish Holiday. 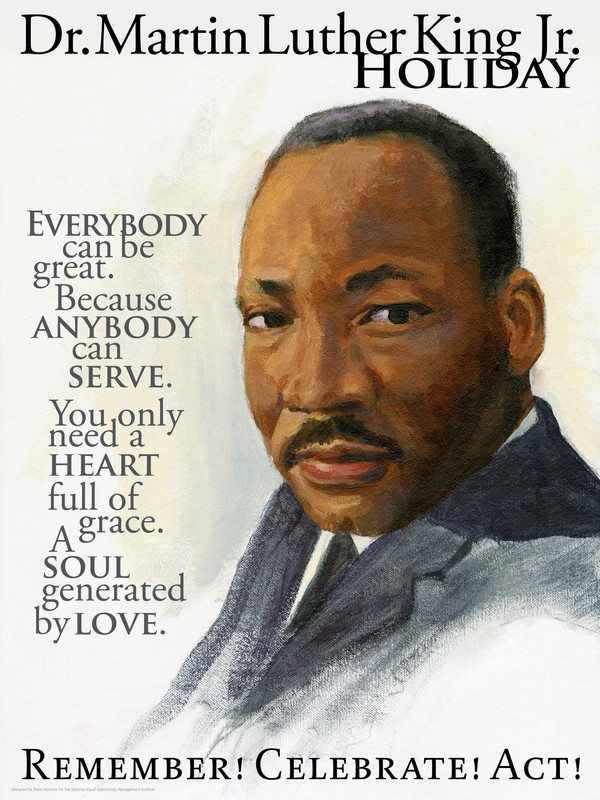 Today, on Dr. Martin Luther King Jr. day, Jewish Americans have more to thank than anyone else other than African Americans. Why? Because in America, prior to the work of MLK that created the Civil Rights Act, it was ok to discriminate against Jewish people for education, for jobs, for places to live, for social associations and even in stores. There were Jewish fraternities because Jews were discriminated, there were Jewish law firms because Jews were discriminated, there were Jewish schools because Jews were discriminated. Prior to the Civil rights act, Jewish people in droves hid their Jewishness, changed their names, did everything they could to blend in. Those that couldn’t, found other ways to band together and survive. Before civil rights act, we survived but afterwards, we thrived. And this would not be so for American Jews, if not for Dr. Martin Luther King Jr.

Today is an American holiday, an African American Holiday, and a Jewish Holiday. Today is also a reminder, that the work is never finished, this is an eternal fight. Because today, there were men marching in Richmond VA, with guns, organized by the same people who chanted “Blacks will not replace us” and “Jews will not replace us”. They say they march for guns, but we and they know that this not true. They march for what guns represent: their majority and their ability to use the power of the gun to suppress, to oppress, to do that which they did to black people and Jewish people in America for hundreds of years. They are a reminder, that MLK did not come out of nowhere, but from a reaction to oppression. A reminder that there will always be those who desire to oppress based on any reason they can find.

0 thoughts on “Why MLK Day is a Jewish Holiday.”