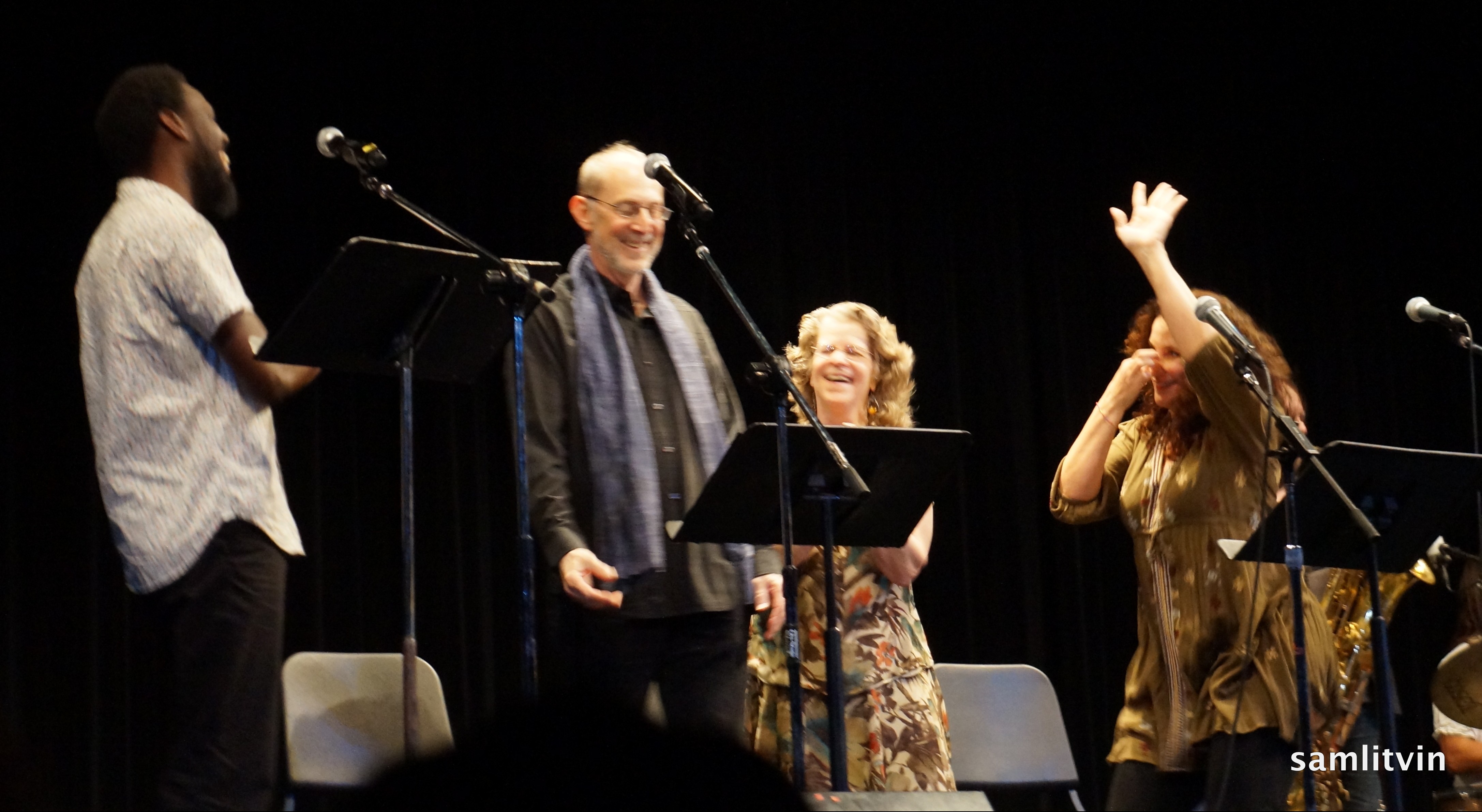 Always in secret, my grandparent’s spoke Yiddish among themselves when they had to keep my father in the dark. They never taught him, it was much too dangerous. By 1960’s it was assumed by Soviets that Jewish culture was all but dead. It had to be as all had to buy into the Soviet system for it to work and to have any group of people with a different language, culture and belief system was a threat to the entire system. So my grandmother, a doctor, and grandfather, a factory director (CEO) had to keep the appearance for the state and my father speaking Yiddish in class would certainly end that illusion.

The illusion soon became reality as the old traditions of the Jews slowly left the Soviet Jewish psyche. It would have all disappeared if not for anti-Semitism and the persistent need for anti-Semites to point out that Jews are different and are seen as inferior by the state.

The language seemed to be lost, the poets killed, the books burned and yet… some survived. That’s the thing about culture, music, and art, somehow some always survives, gets buried somewhere, somehow and manages to show itself as proof that they were once there, they lived, created, spoke and sang and at some point, even thrived and the lack of them today, is more evidence of an injustice perpetrated.

New champions are born, find the surviving work and give it new life. Such a thing happened in San Diego when Yale Strom was offered a chance to resurrect found works of Soviet Yiddish children’s songs. He, a professor of Jewish studies at San Diego State University brought together a talented group of musicians and brought the music back to life. More than that, he brought back to life the struggles of the Soviet Yiddish village as well as their suffering and horrible fate. There, on the stage, as they sang old and new songs, played Jewish Jazz (made me wonder if the two words are related), I was transported to the shtetl of my grandparents, their home, their life, their speech.

It’s those thoughts that bring tears to my eyes. Watching Anthony Russell sing with the Jewish choir made me think of Louis Armstrong and how we don’t just matter to our little circle, that we offer something to the world, our culture offers something to the world and the world does help us express that culture. I imagined savannas of Africa from where we came to Israel and later migrated across the world. I imagined just how integrated and interconnected we all are and as Michael Alpert grabbed the rest of the choir and began to dance to the fiddle, balalaika, clarinet and accordion with Russell, Judy Bressler and Elizabeth Schwartz to the rhythmic clapping of the audience. There was not a face without a smile and possibly, not a face without a tear.

Our language, our culture, our ancestors have not been wiped out, our past is our strength and that which determines a future and as long as there are people like Yale Strom and his Hot Pstromi Klezmer Orchestra, we will have a past and we will have a future. 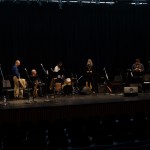 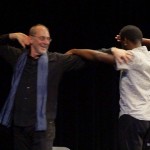 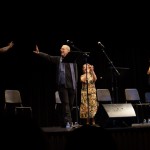 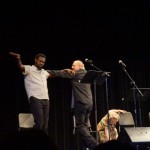 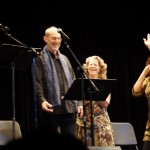 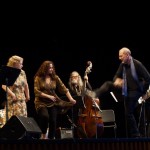 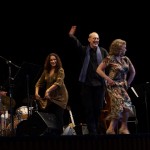 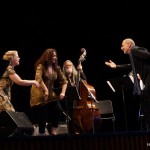 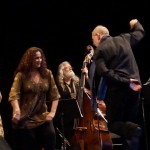 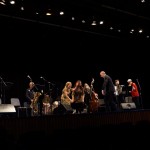 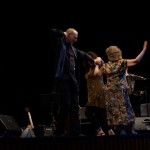 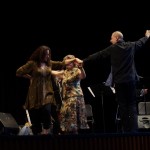 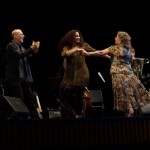 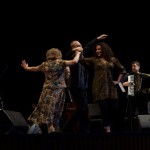 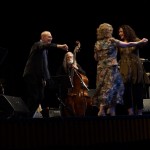 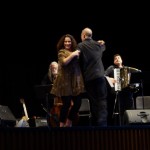 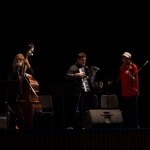 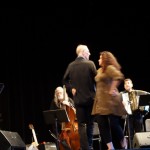 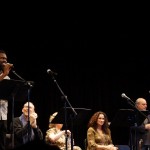 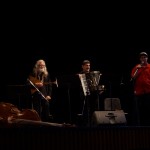 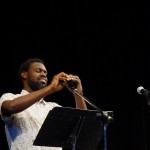 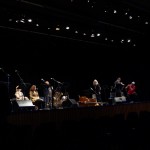 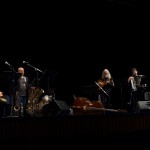 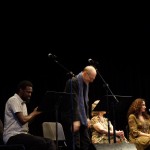