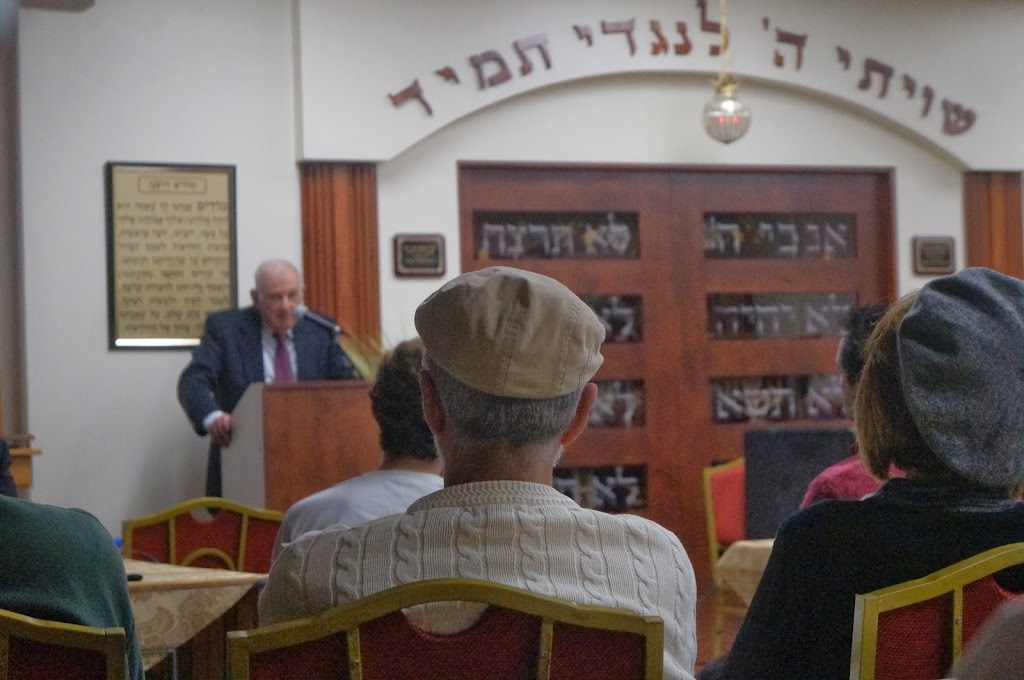 And if it is not dead, then judging by the average age of members of the Zionist Organization of America, San Diego chapter, it will be very soon. And who could blame it for dying? It should have been dead in 1948 with the creation of the Jewish state. At this point talking about Zionism to young people is like telling Christians about Jesus; it’s old news! I am part of a generation of Americans which went to Israel for free, many of my compatriots got drunk and possibly fell in “love” in Israel on a Birthright trip. For us, unlike for the aging crowd waiting to hear Ariel University’s Professor Abraham Sion, Israel is a reality and always has been. For us, Israel is like cell phones for middle-schoolers; a part of life and therefore not worth talking about. Our cousins in Israel don’t talk Zionism in synagogues and on glossy publications, they serve in the IDF and shed blood to keep the dream going, not just to create it.

However, death of Zionism does not mean that the fervor and the organizing power of original Zionism should die as well. Thousands of Jews around the world making Alija every year, Jews are moving to Israel in droves because they are tired of hiding and defending themselves, attempting to fit in when they don’t have to. This power of Zionism can transcend to Jewish pride and change the dialogues, stereotypes and the need to hide because of ignorance and hate.
Professor Sion asked why Jews do not rise up in protest when Iran threatens nuclear annihilation while Arab supporters are mobilized against Israel at the drop of a hat. What he doesn’t realize is that many do, they move to Israel and take up arms and serve in the armed forces. Why? Because they are tired of aging bubbies and parents who protected them their entire lives behind high walls and ex-mossad security guards at their Hebrew schools and then chide them for their left leaning views and loving Obama. It was the Rabbis who give them the Jewish principles of charity, love and understanding who wonder why their kids stand-up for Palestinians when Palstinians spent the time, money and effort to mobilize media and for their cause while so many Jews find  self-deprecating Woodie Allen-esque humor as the only way to fit in with their Jew-mocking friends; compromising themselves by making fun of their own heritage and avoiding all conflict unless it refers to Israel.
Zionism is dead, or dying, but no one cares because Israel although small in size has proven itself a strong country with heavy firepower and strong brains. Israel has high expectations from the world and little pity because it does not need it and should not expect it. In reality, the only reason why Israel came to be was because original Zionists who moved and established Israel, not those who go to hear aging speakers at Chabads, no matter how distinguished, educated and well spoken, those original Zionists did not see themselves as victims when they took up arms and stood up for their religion, their culture and their heritage. That was Zionism while Zionism of today is just another aging lobby.
Of course today, with the army dodgers, with the IDF disgraced after scandals and the millions of Israelis fleeing Israel for a better and safer life, maybe it is time to bring Zionism back, before Israel is lost and Zionism becomes a necessary dream again.

1 thought on “Zionism is Dead”