I think we forget that Israel has a mandatory conscription for all kids not because it wants to but because it has to. How many Americans want to go and serve? How many go as a choice? All of them and we honor every one of them. Yet in Israel everyone has to because if they don’t their homes, their loved ones will simply cease to exist because the countries around them refuse to accept the idea that Jewish people are people, that they are originally from Israel and that they have a right to live like anyone else.. Every time I hear of someone who is killed it is heartbreaking, because you know it is someone’s cousin or friend or child that has done nothing wrong.. 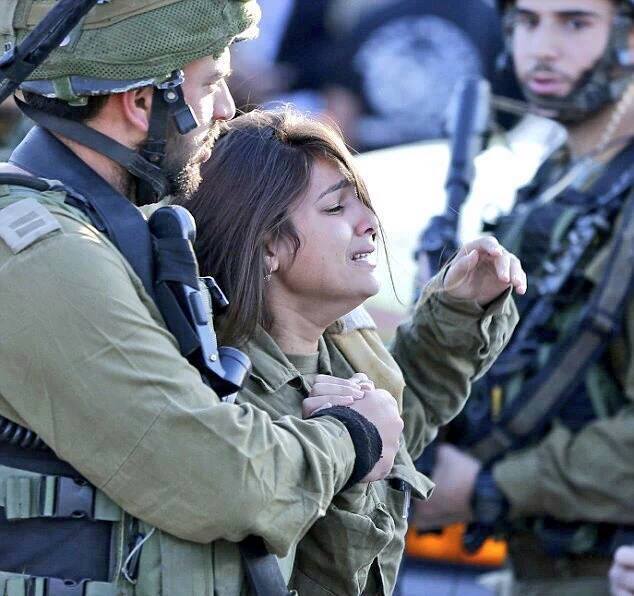 Ziv Mizrahi was murdered today by Palestinian terrorists.
Upon hearing the news, his commander was overcome with emotion. “Sometimes there are no words to say.”

And so every-time some kid who would have gone to college and lived a full life has been conscripted and died in Israel it is heartbreaking because seventy years after Jews were nearly annihilated, the world still feels that a country for Jews is wrong, that Jews being alive is somehow wrong.. and that is personal, because if not for an uncle in United States, that would have been my friends, that would have been me.