Dear Palestinians- Don’t Shoot At Me Over Trump, Join Me In Protest Against Trump. 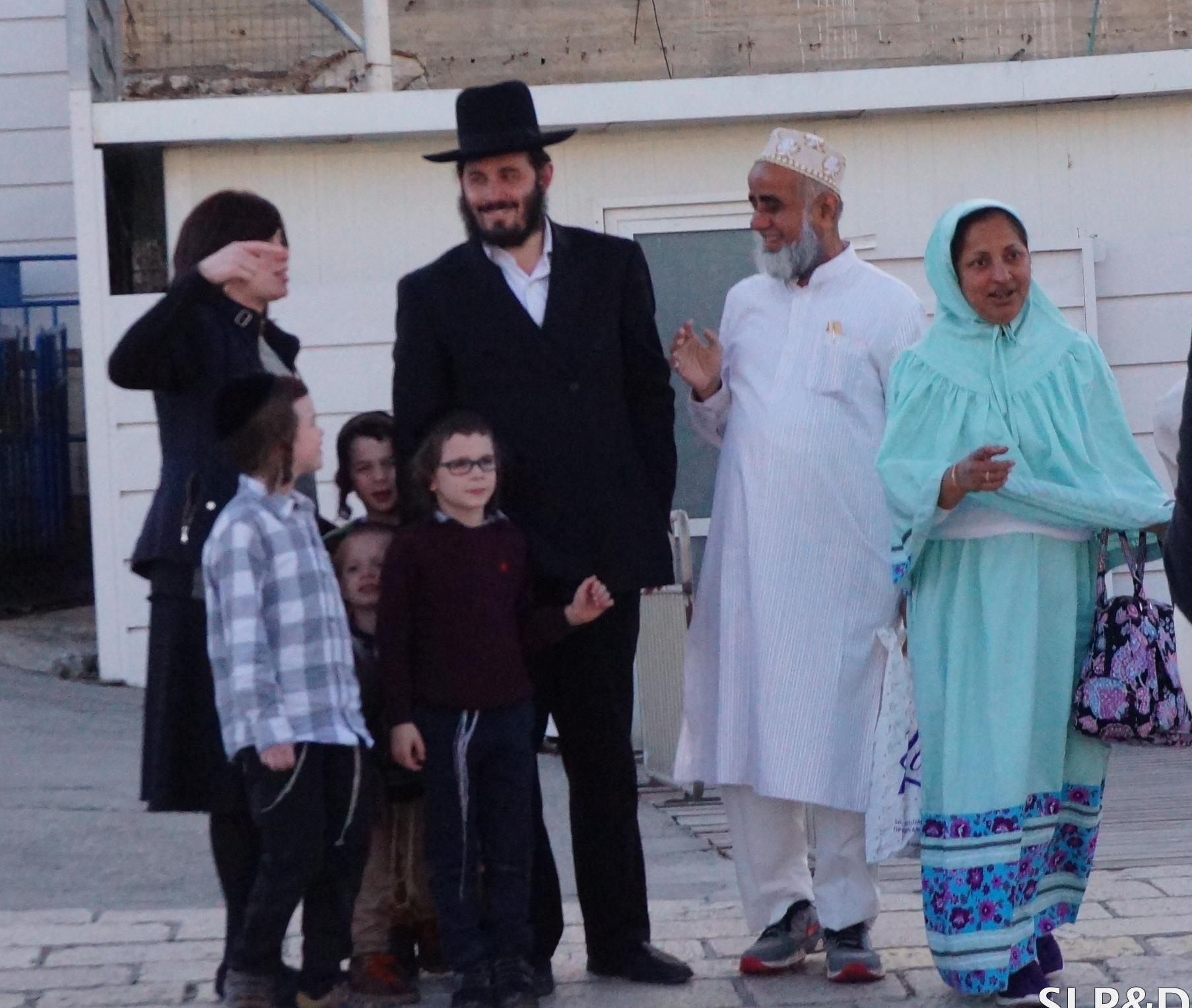 Dear Palestinians, I’m a Jew living in Israel. I was a Jew in my passport when I was born. I didn’t choose this. No country ever gave me full citizenship and made me belong. The only place in the world where I have that is Israel where I get to be your neighbor. Israel is the place you settled as an Arab or converted as to Islam or Christianity, for if you are an Arab, you are from Arabia. Israel is the place that is the birthplace of Islam and Christianity, because Jesus and Mohammed both believed in the Torah and made it the basis of Islam and Christianity. Jews wrote the Torah, it is written that it was given to them by God and they are the keepers of the original Torah. According to the Torah and a lot of Archaeological and genetic evidence, we are from here. We are the parents, you are our children, sometimes we disagree. Thus, we lived here as neighbors for millions of years. We are one people and we should act as one people and protest these dumb dumb assholes in America who divided us with a stupid meaningless announcement as one people.

Why are you shooting at us when his words didn’t actually change anything? Jerusalem has been the capital of Israel for over thirty years. His words are not moving Knesset, or the residence of the prime minister. His words are not making East Jerusalem part of Israel. All he did, was stir the pot for his own benefit. Your leadership, instead of standing together with the majority of Israelis who hate Bibi, who has come to power and has held it through fear and intimidation declared war on us and you joined that war.

They declared war- the war not just on us, the Israelis, but on all of us. When they shoot rockets, Israel responds just as you respond when Israel shoots rockets. This causes deaths and sadness on both sides. When you clash with soldiers, people are harmed. But why clash with Israeli soldiers? They are not American. They are not Trump. They are most likely just as against him as you are and are responding to you because you are attacking them.

Let’s not let him divide us for his own means, let’s come together and help conscious and good Americans get away from him and help ourselves create the countries we deserve.