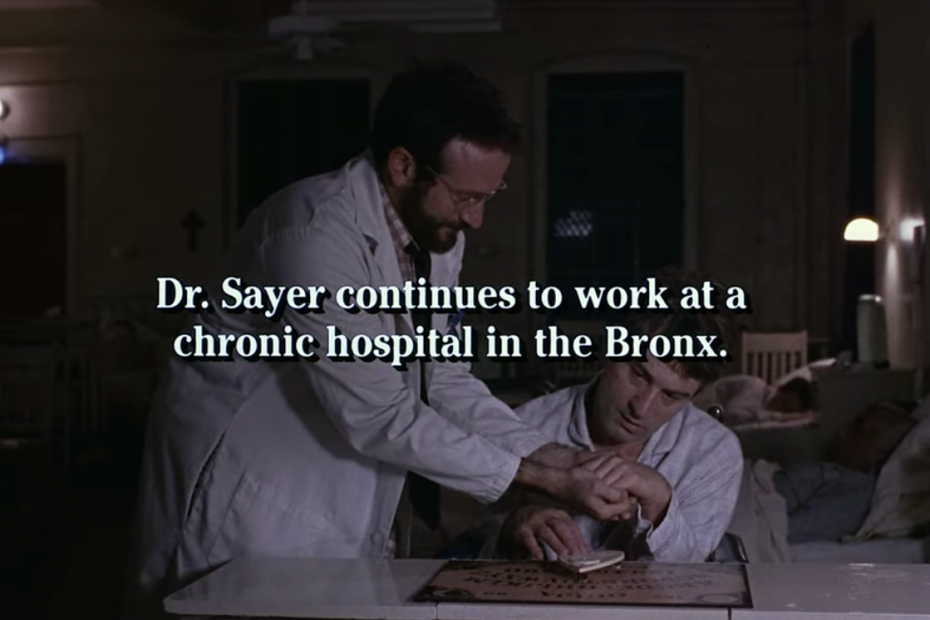 The racism and history of Hollywood isn’t anything new. It is also known that while there is overt racism such as lack of roles and scripts for many minorities and lack of Oscars for powerful performances, there is also less overt racism and discrimination. It is the parts passed over because someone is too ethnic or the roles that are stereotypical and tokenizing in nature. This is something that is known in every minority community but because it is a common trope to say that “Hollywood is controlled by Jews”, in spite of all the historical evidence of Jews being excluded and having to hide their Jewishness to be included in films, Jews are considered to be immune from the discrimination in Hollywood. This couldn’t be further from the truth, and the discrimination of Jews only shows the pervasivenes of the discrimination.

This week another article came out Time Magazine that looked at the trend of Jewish leading roles going to non-Jewish actresses while the stereotypical roles go to Jewish actors. This is something that Sarah Silverman was one of the first to mention on Howard Stern and then later again on her own podcast. However, what they looked at was a few anecdotal cases that could easily be dismissed by mentioning some of the leading roles that are played by Jewish actors.

But I am a scientist and scientists prefer to let the data argue. I looked at the IMDB Jewish Films as well as the Holocaust films and Wikipedia and any other films I could find. Thus I compiled a list of 57 films, far more than the 30 needed to create a statistically significant sample size and I found that the Sarah Silverman hypothesis rings true and can be called the Theory of American Antisemitism in Films and Roles, but there was also so much more.

First is first. It is true. Jews are less likely to be cast in Jewish leading roles. Now while overall, Jewish characters that are portrayed in films are more positive and strong than weak and negative, the roles that are given to Jewish actors are more likely to be ones that are seen as weak or negative, thus re-enforcing stereotypes.

However, the data does not show something that is even more pernicious. The roles that are played by non-Jewish actors will often go out of their way to erase the Jewishness of the roles. For instance, the role of Kenneth Feinberg in Worth played by Michael Keaton completely erased the Jewishness of the character. Gone from the role was any semblance of the New York Jew that can be seen in the actual person. In fact, one would not know the character is Jewish if not for the one antisemitic insult made during the movie.

Then there is a movie like Awakenings with Robin Williams. Jewish-passing actors like Robin Williams and Ben Kingsley have stolen more Jewish roles than Matzah on Passover. In this film, the writers go out of their way to erase all Jewishness from the real-life character Oliver Sacks who discovered the cure to the horrible locked-in syndrome. The film changed the name and then in the ending credits went on to say that Dr. Sayer, not Dr. Sacks continues to practice medicine, erasing the Jewishness of the person and thus their contribution to America.

So why are stereotypes of Jews so bad? Well, maybe because of movies like Madoff and Dopesick where Jewish characters are evil while in movies like Worth or Awakenings their Jewishness is erased or Wonderful Mrs. Mazel where the Jewishness is used more like an ornament or a Halloween costume.

Laurie Baron, a SDSU Professor Emiritus and expert on Jewish films feels said “I don’t think it’s as serious an issue as whites being cast as Asians, hearing people as deaf people, straight people playing gay or trans roles, or whites in blackface playing blacks. But clearly Hollywood avoided casting actors with overtly Jewish looks or mannerisms or casting them in overtly Jewish roles until the 1960s and 1970s when the rise of ethnic identity politics made that hip (Streisand, Allan,Brooks, Jeff Goldblum, Carol Kane ).”

The problem with refusing to cast any minority roles with the minority portrayed, including Jews is the effect that it not only limiting minority actors from positive roles but the added re-enforcement of stereotypes that continue to put minority Americans in danger and Jews specifically as they are the number one attacked minority in the United States as a percentage of hate crimes compared to population. And because American culture is shown and spread around the world, so do the stereotypes and the hate.

With the added visibility of these practices, I hope that more minority actors as well as Jewish actors are afforded these roles. Because Jewishness is not a religion, it is an ethnicity and it cannot be impersonated any more than being Indian by a Mexican or Italian by a Norwegian.

A link to the complete dataset used for this article can be found at this link.