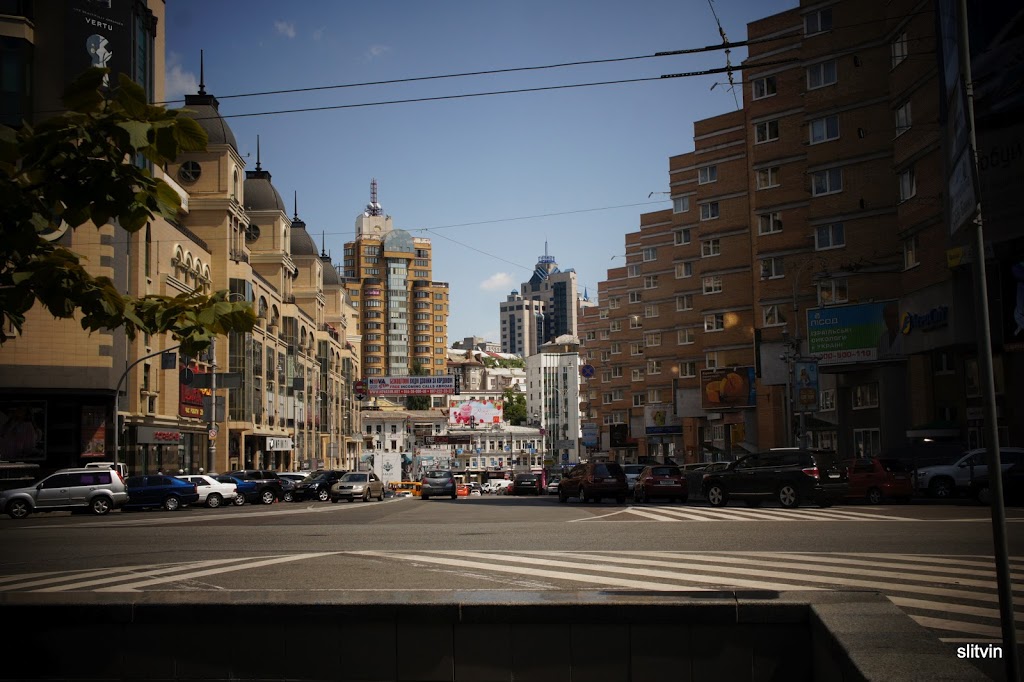 Kyiv, Kiev, Kieff.. capital of Old Russia.  The city seems small and yet you can keep discovering it without end. The roads are wide and buildings are massive yet unimposing. The Stalin Classicism is balanced against the Ukrainian baroque with its balconies held by mythical creatures, figures and faces beneath and above windows and pastel colors accented by white lines. The river divides the city into new and old part and along the sandy banks of the blue wide river on which sail boats look like little toy triangles run lush forests besides the cliffs upon which the city is built giving it prime location to defend against the Mongolian and Tatar hordes that used to come here.

The metro (subway) runs deep inside and to descend to depths takes often longer than it does to get from stop to stop. The metro, cool in summer warm in winter; perfect for a city that has both extremes. The city is of extremes in other ways as well. Tall sky scrapers beside old churches and synagogues, old markets with peasant farmers near new malls that sell everything from Ferrari cars to Gucci purses, old Soviet era cars parked beside new Mercedes limousines, and new galleries with modern art inside old buildings and imposing tanks painted in bright blue and orange and flowers.

It takes over an hour sometimes to get from an end to end by metro. From my place, a housing development filled with twelve story houses like dominoes in what used to be a village Osokorki it took over an hour to get to what used be a village on the other side called Dezhoroki. There, where I needed to go and get a visa for India, inside the calm, shaded streets and parks, tragedy struck twice in the past sixty years. This little spot filled with lush parks is called Babiy Yar. There, for two years, from 1941 to 1943, people were brought in from all over the region, again and again and shot inside the deep ravines again, and again. The monuments, hidden between the trees tell the stories: 200,000 Romas or Gypsies, half a million to a million Jews, hundred thousand prisoners of war, resistance fighters, clergy, handicapped, psychiatric ward patients, sailors. Anyone who opposed and anyone labeled as unfit for living. Twenty years later, the soviet state, thought it well to forget and pave over the yars (ravines). It filled the hundreds of deep trenches that cover millions of bones with thick sludge composed of brick and mortar. Upon the newly flat areas, were to be complexes for sports and entertainment. That fall, rains poured and poured, like a plague sent by a higher power. The sludge soaked up the water and grew and grew until a ten foot wall of sludge pushed out of the ravine as if the bones themselves pushed up the massive liquid death and rolled the brick and mortar out onto the roads covering thousands in place like lava of Mt. Vesuvius in old Pompeii. 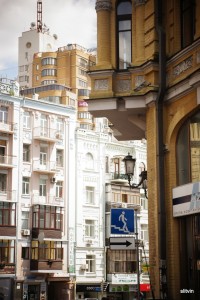 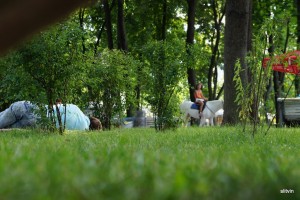 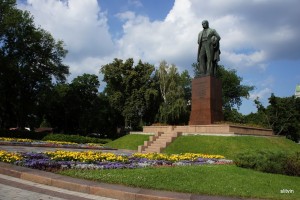 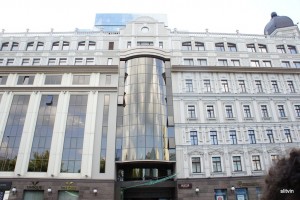 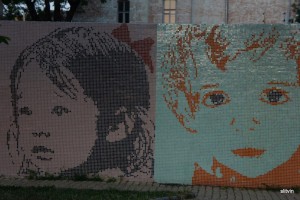 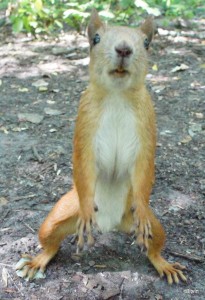 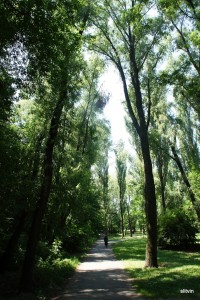