The Burden of the Shoah (Holocaust) 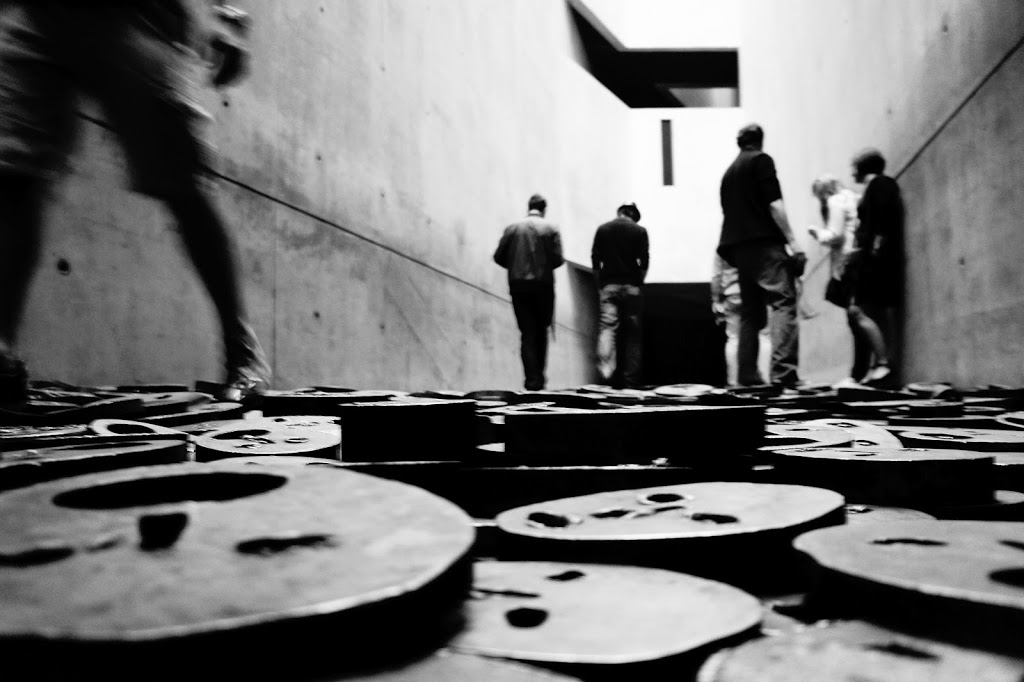 Our reputations do not end with our gravestones, they follow us to our kids and if it is good or bad enough, long after that. This is why we do our best to give them the best example we can so that they and their children are not haunted by our misdeeds.  It is generally understood that the Germans, generations after the Holocaust bear the evils of their fathers.  However the Germans are not the only ones burdened by the Holocaust decades after the fact, the Jewish descendants are painfully double burdened as well.

Every two years I become keenly aware of this double burden as I become mired in the social media war when rockets rip the skies crossing Gaza and Israel borders. Every two years I have to defend Israels defense and become the history teacher to the dozens of arguments that break out on social media. One comment that always bothered me which always rears its ugly head during the conflict is when someone says something like “You’d think after Holocaust they would not oppress Palestinians.” When I hear something like that I always want to argue that one cannot compare Gaza to Holocaust in Germany but as I read again about Holocaust I realized that arguing this question is the first pitfall. The problem with that statement is that it places an unfair burden on Jews. Jews were victims and thus to rationalize and defend myself and Jews is in a way to take on a collective guilt of a perpetrator.

You see while the Germans must apologize again and again and have to do their best not to repeat what they did before (which is a questionable endeavor all together). The Jewish Holocaust survivors, their kids and their grand kids are expected for some reason not only to remember and retell the stories and the horrors of Holocaust, they must also do their best to prevent other massacres as they now have the burden of being the world experts on genocide. Furthermore they have the added burden of being model citizens; they must somehow show that they, would have never repressed anyone or killed anyone and the world holds a very high standard to Jews. As a result, it is as if Jews stopped being human when they were killed and when they survived. It is as if Jewish people are no longer allowed to be flawed, they cannot be humans who make mistakes, who get angry, who kill or take revenge.

But how can that be fair when many Jews around the world did not have family die or survive the Holocaust, like those in The United States, Morocco or India, and yet their actions are judged as if they had and their actions reflect upon the rest. Additionally when applied to Israel,  most of the Jews living in Israel today did not come from Europe. Maybe half did and many of those are no longer survivors. After all, many came before 1947 and many came after 1947 from North Africa, Asia, Americas and elsewhere. These are not Jews who survived the gas chambers and even those who were survivors, who feel they suffered enough and seek but to have a land for themselves and an end to suffering that is unimaginable to most people. They know that those who died followed the rules all the way to the gas chamber and they were tired of following rules set by someone else.

Thus we have 20 million Jews today, all living seemingly under a microscope, but why should that microscope be there? After all the wandering and all the repression it doesn’t mean that Jews will be perfect, that the human quality to oppress that is inside all of us will go away or won’t creep its head somewhere, in someone or somehow? Why should Jews who suffered the Holocaust be given another burden to bear after all they lived through. Can’t Jews just be people who suffer, who get angry, who take revenge who make mistakes without being judged and being an example of all Jews?