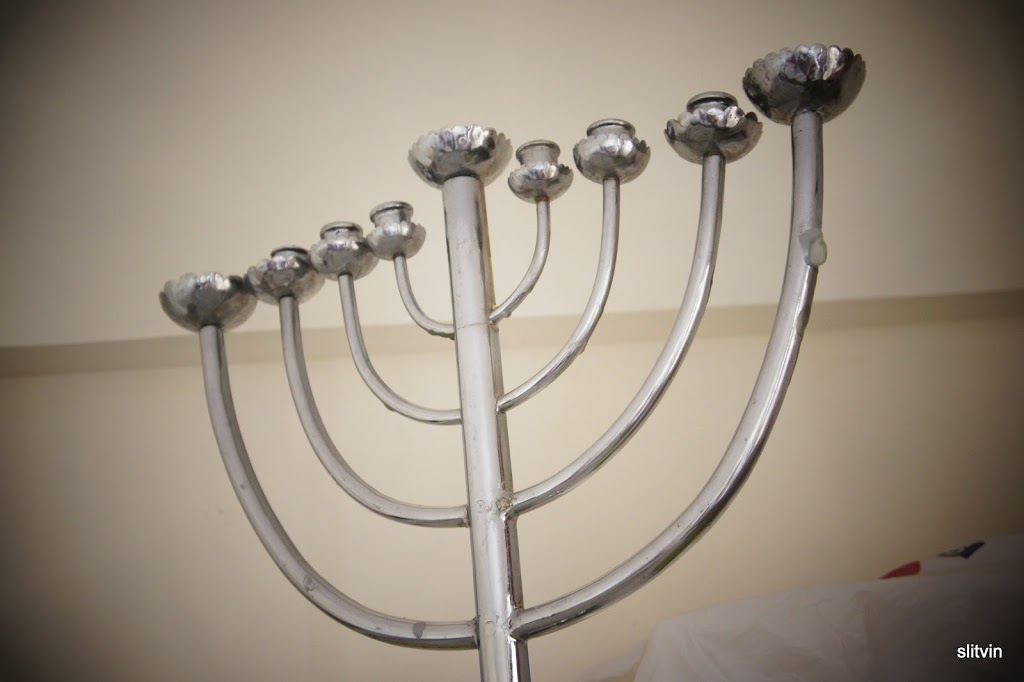 Hanukkah is a Jewish holiday celebrating the impossible. It may be the reason why so many Jews often do so well, that ridiculous notion of attempting that which may not and should not occur. Why Israel is the startup nation and why it is a nation at all rests in this deep seeded Jewish notion that miracles and things outside of the norm do occur and therefore, worth attempting. Oil burning for 8 nights instead of 1 does not sound like a big deal, but it was the culminating miracle after a small number of Jews had just ousted the Syrian/Greek empire, a feat the would repeat itself with Romans, Ottomans and the British. It was a small but important sign to them that the miracle would continue. So dear friends, I welcome you all to let go of the idea of impossible, to go after the worth while and never stop yourself. Because you are a product of one sperm in a billion, a product of billions of decisions and combinations of humans and animals evolving from a single cell, one different decision and you would not be around. You are already proof of the possibility of the impossible. So do not put so much stock in “likely-hoods and possibilities.” That which seems almost certain sometimes never comes to pass and becomes forgotten while that which seemed implausible becomes fact. So take lessons from a state that never had a chance and yet, is; take a chance, do something that has no chance, and you may be surprised.
Chappy Channukah.