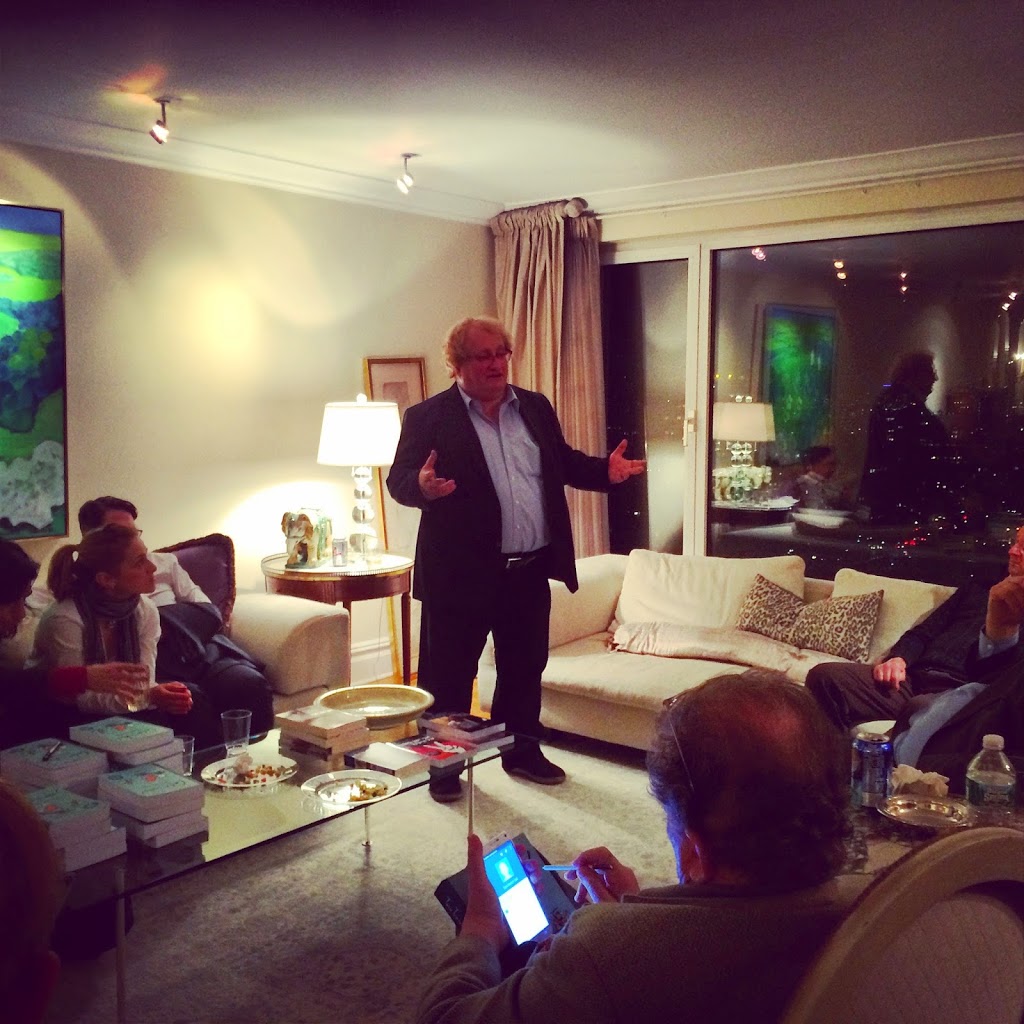 Tuvia Tenenbom is the Jewish Michael More. He goes to places where his philosophical and existential enemies reside and uses their ignorance to prod them for their real motives. That’s how he found out about work of Jewish anti-Semites to undermine the Jewish state and German anti-Semites to work towards a second Holocaust creating a line like: “They love the dead Jews but they hate the Jews who are alive.”

Tuvia expounded on the Jewish anti-Semites at length making me wonder, why do Jews become anti-Semitic, where does Jewish hate come from?

I’ve thought on this topic many times and although to end this phenomena I began this blog, I realize now that I tried to cure this phenomena without understanding it first. However, by trying to cure the disease, I’ve come to know it intimately.

We often hate in others what we hate in ourselves. Jews are people, like any other people, with faults and foibles. One of those faults is pride. Like most other people, we Jews pride ourselves on history, accomplishments and we set a standard for ourselves that is only possible to meet when lying to yourself. So we end up having Jews who are overly full of themselves, who think that we are chosen and can do no wrong and will justify anything and everything, and at the same time, we end up having Jews who after hearing so much self-love and have identified so many faults have chosen to focus solely on the faults. One of these faults however I find an especially large contributor to the self-hate. The Jewish inability to see different Jews as Jewish enough. By having a matrilineal line, the confounding of religion and culture and ethnicity has created the question of who is Jewish. By leaving people out or by telling them who they are or aren’t, we harm people who are Jewish, who feel left out not only by the world, but also by those who they feel are their own. This I think is one part reason for the hate. I have felt this rejection many times and I know it all too well.

I have seen Synagogues turn Jews away, white Jews ridicule black Jews, Moroccan Jews poke fun at Russian Jews, West European Jews scoff at East European Jews. It is the internal strife that harms Jews most and this climate of hate is what contributes to hate. We are ok with the internal hate towards each other and condemn the public criticism of our own towards the tribe, but shouldn’t we look at this internal hate first?

So the answer to the “self hating” Jew is not more ostracism and ridicule, but love and acceptance. They hate us because they feel hated by those who they want to to love them. Like kids who hate their parents for lack of support, they need not more rejection, but less.

I think if we did our best to ridicule the behavior of separation by religion and race, if we looked honestly, and I give credit Israel, that the situation today is drastically better than it was even four years ago, if we did that, we would reject less people and create fewer enemies within our own midst. This would give less fodder to the real enemies of Jews and Israel, the despots, the bigots and anti-Semites who foster hate against Jews, women, blacks.

Let’s not be like them towards our own, we have much too much good to create than to focus on who is with us and who is against us.